With the fast moving world of social media along came Friday and I wanted to post something exotic (to a mostly Australian audience). So in my haste I began trawling through my archives. There is a wealth of good images to be found sometimes you just need to look past that flat uninteresting image staring back at you. Most photos would easily be skimmed over without a strong sense of previsualisation. In this case I chose an image from Loch Rannoch, Scotland. I loved the simplicity of the composition for which I further refined using a square crop.

I processed the image using a simple workflow and got the image to a stage where I was more than happy to post it online. So up to Facebook it went, only 20-30 minutes after first setting eyes on it. This of course was my downfall, I had broken one of the (my) most important rules, one Photoshop tip that I teach all my students:

Never post/upload an image without at least one revisit.

So as a general rule I will spend some time post processing an image through to what I believe is the finished image. I will then leave the image for 20 minutes, an hour, a few days or a few weeks before revisiting it. This allows me to see the processed image with ‘fresh eyes’. With fresh eyes you will see the image from a new perspective, clearly seeing mistakes (dust spots, colour cast, bad Photoshop technique) and importantly where potential artistic improvements can be made. It is almost inevitable that if you don’t do this at least once, a few days or weeks later you won’t love the image as much as you once did. It is for this reason I will often revisit an image at least 3 times before I’m happy to post it to my website.

So with that said here are the improvements I have made on the initial edit, the version I posted on Facebook. The original edit lacked overall contrast and how could I miss those horrible dust spots? Tisk, and no one said anything. In this instance I used contrast or lack there of to bring the building forward in the image and push the tree’s back. Creatively you can use contrast to make the subject more prominent against the background. 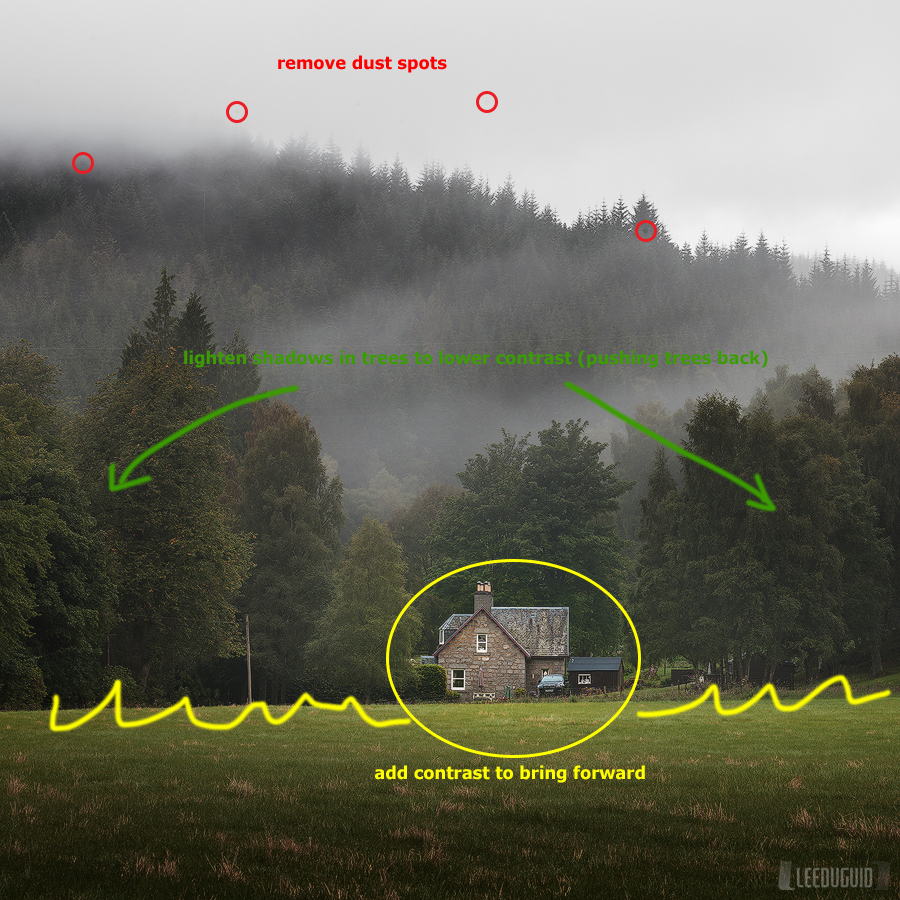 Original upload with the bits I missed

With this rule in mind I suggest you try to resist same day posting or uploading an image. I understand that things move quick these days, for photography this is apparent where news or events are spread around the world in an instance. However for landscape photography do we really care when it was taken or how fast we can post it online? For the most part no, we just want to see pretty pictures. This is great as it gives us time to refine and master an image which will ultimately lead you leaving a lasting impression.

Here is a before and after, one straight from the RAW conversion and the other the 2nd edit…more edits to come(?)

How do you approach an image from a new perspective? 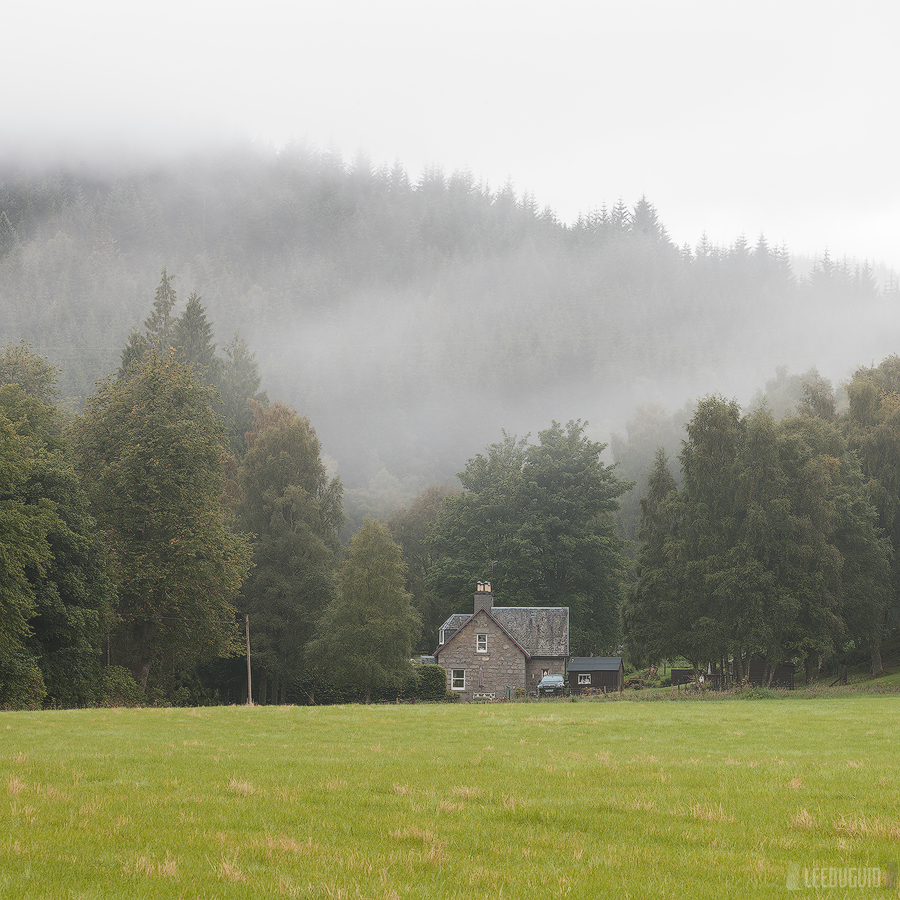 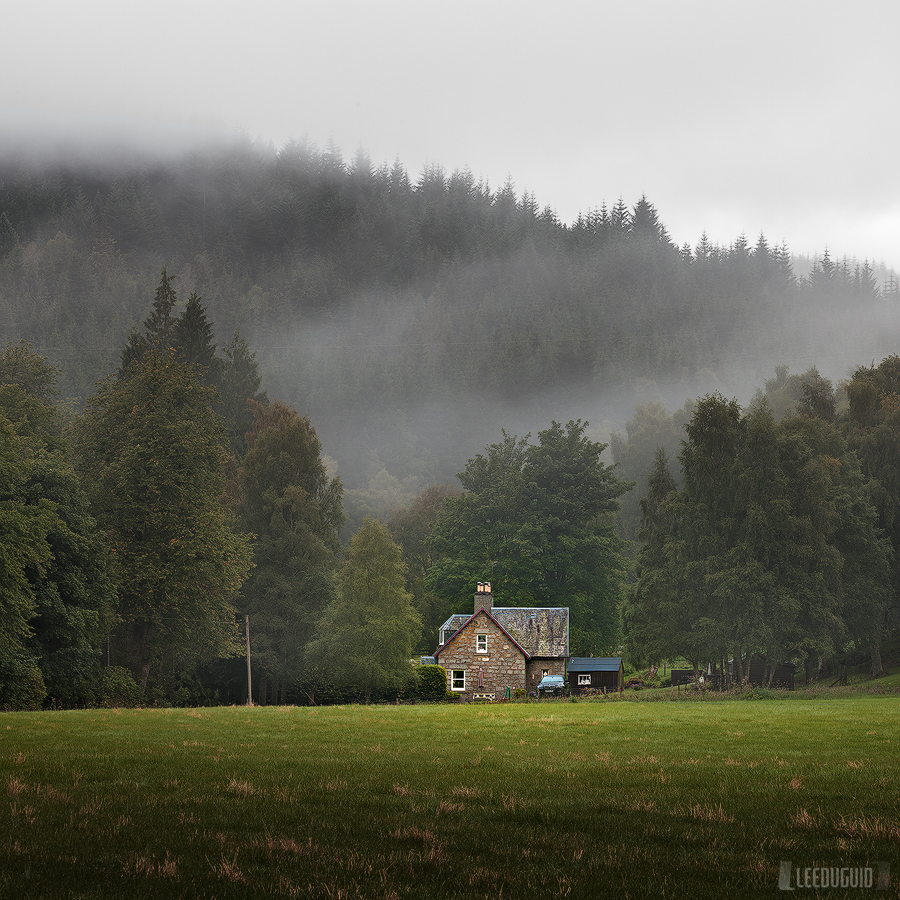