Manly Beach is a popular tourist destination and as a result is well photographed. Located on the North Shore of Sydney it has an extensive coastline with several beaches doted along its length and panoramic views back to toward the city from North Head National Park. I now provide private or group photography lessons, for more information please browse here: photography course Sydney.

The most photogenic rock pool I’ve come across, Fairy Bower is great for photography due to its close proximity to Shelly Beach and the statue on its far side called ‘The Oceanids’. Best photographed at either a very low tide like the image below or high tide with waves crashing over it. Depending on the composition this rock pool is suitable for both sunset and sunrise shoots. Don’t shoot in the dark (before dawn or after sunset) as the horrible sodium lighting will cause a colour cast across the bottom of the frame which can be very hard to correct in post. Fairy Bower is a short walk from Manly beach, heading towards Shelly Beach. 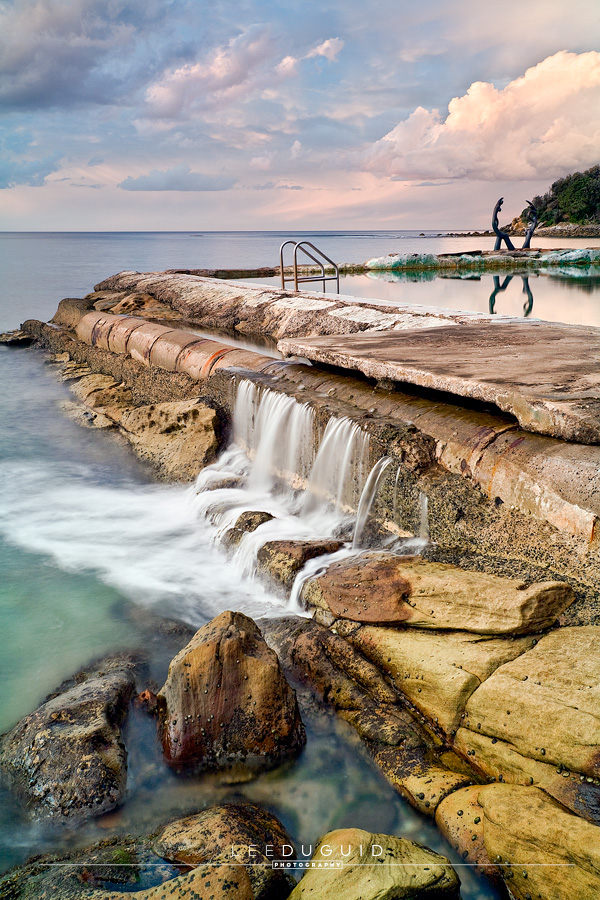 View back toward Shelly Beach at sunrise. 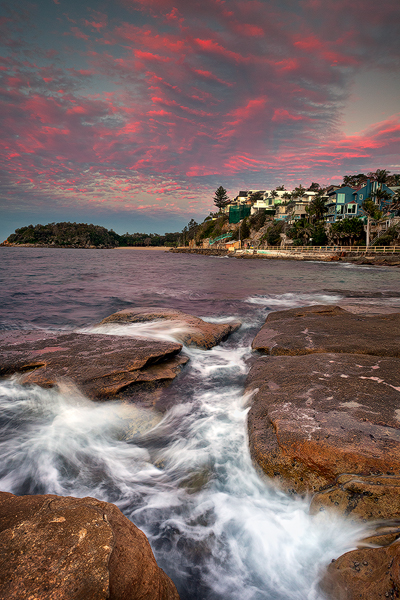 Looking back to Shelly Beach

Situated on the Southern tip of Manly, North Head National Park offers great panoramic views towards the city, South Head, and Middle Head. There is a short walking track with several lookouts to photograph the Sydney skyline, sailing boats, South Head and the Hornby Lighthouse and the whale migration when in season. On the East side of North Head there is a great lookout that points North along the coast as pictured below. Due to its relative isolated location it is also a good spot for night photography. With your back to the city there is little light pollution from Manly or Eastern Sydney. 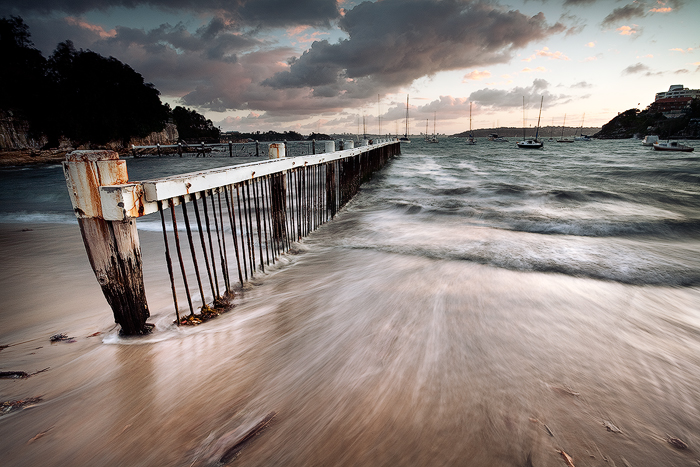 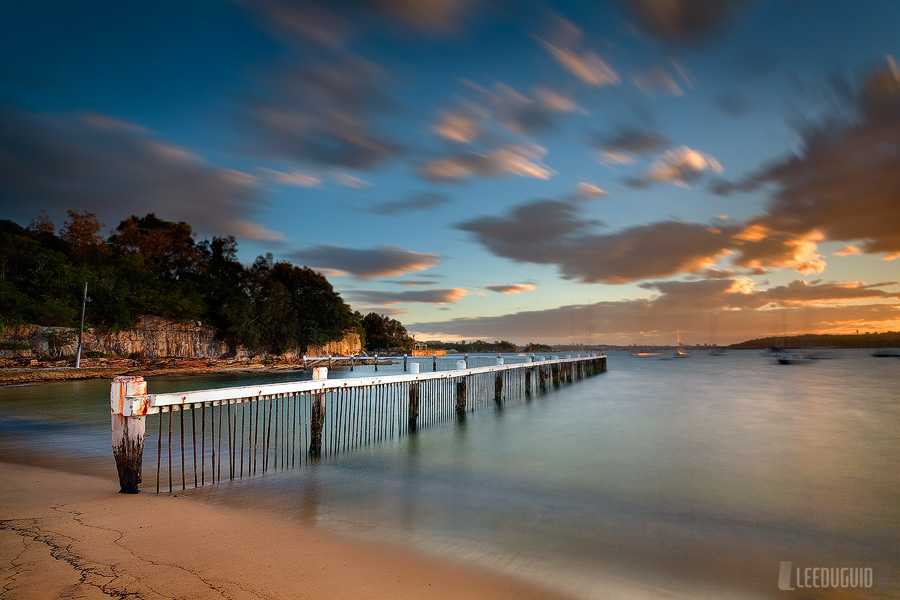