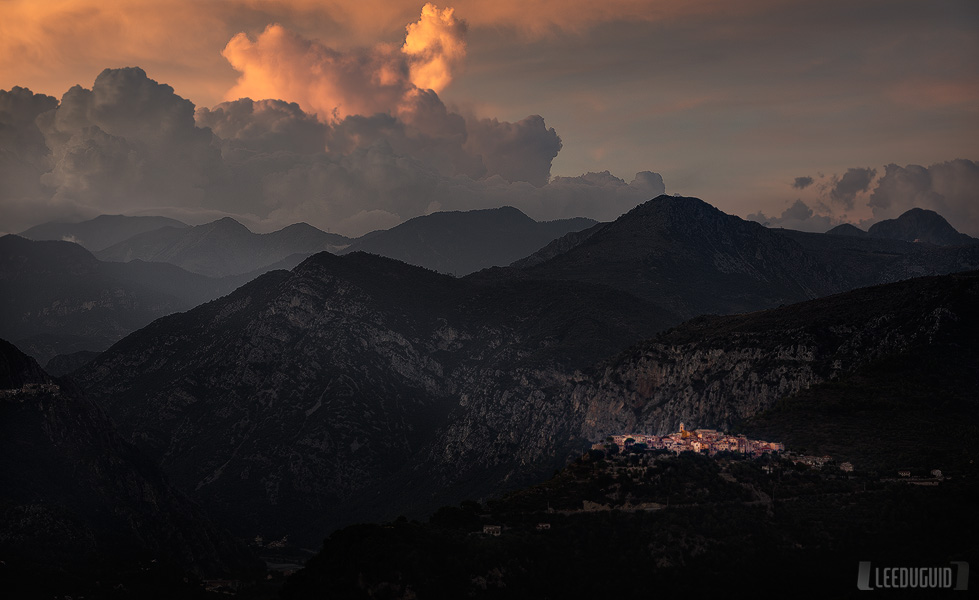 La Roquette sur Var, France taken on a recent visit to my soon to be home.

With some trepidation I’m saying au revoir Australia and bonjour France. If you missed that, I’m leaving Australia and moving to Nice, France. From January 2014 I will be starting this new chapter of my life with my then wife Jessica. There’s no denying I will miss Australia dearly, in fact it is still my home (yes Australia not the UK), just not for the next few years. I’ve been truly spoilt for a number of years with all the great beaches on my doorstep. Well in that regard it won’t be too different but there is no denying Australia do some of the best beaches.

So what should you expect from me in the future? Well Nice, France happens to be an hour drive from the Alps (lots of snow in the winter), three hours from Cinque Terre, six hours from The Dolomites, five hours from Venice, four hours from Tuscany and a short flight to the rest of Europe. Nice is also home to some amazing historical fortified villages precariously perched on the hillside. Yep so lots of European photos from me. On the business side of things I will still be doing remote online learning and introducing many more video downloads and instruction. I will still sell prints, and yes worldwide postage is included in the cost of a print. With Europe on my doorstep I will also take the opportunity to show it to those that want to come with me. So with that said where of the following would you like to travel to?